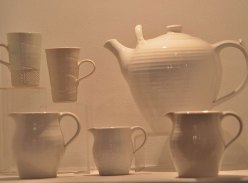 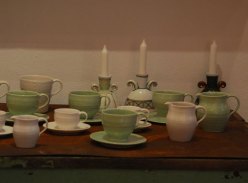 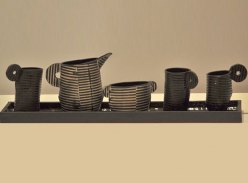 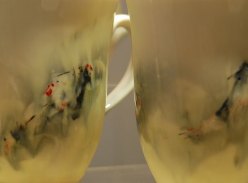 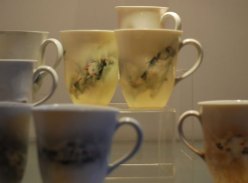 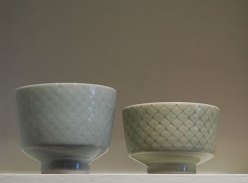 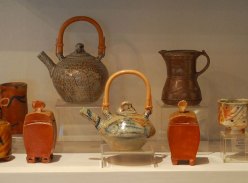 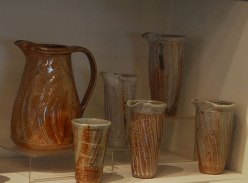 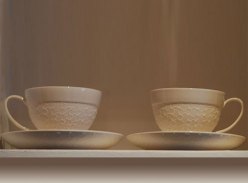 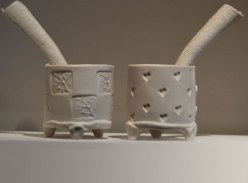 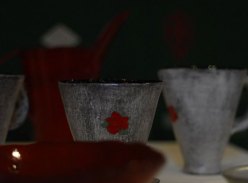 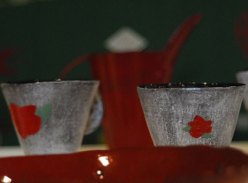 Tea is a drink that dates back across the centuries, forming part of the history of five continents, each country – over time, developing it’s own rituals and adapting the beverage to suit it’s own tastes.

Good for the mind and good for the body, tea has always enjoyed an image of purity and serenity. During the last twenty years or so – we have, in fact, witnessed not only a growing trend among Westerners to “rediscover” this drink, but also among the people of Asia, and among the Japanese in particular. Tea, with its regional roots and cultural associations, reflects both ancient and modern values.

There are many countries all over the world – from Asia to Africa that tea is an everyday drink and, in some cases, has been for centuries. In others, though, it has only been drunk for a hundred years or so…

A spiritual beverage associated with Buddhism in China, it’s country of origin, tea went on to conquer all the continents of the world, becoming a drink to be shared and given in hospitality.

Whatever the country, whether consumer or producer, tea has been absorbed into it’s tradition and now forms part of the collective memory of the people as if it had always been there. Each country has also developed its own conventions for drinking tea and adapted it to suit the local palate – thus providing an opportunity for a wonderful journey of discovery for the senses across the continents.