The Kim Sacks Gallery was established in 1986. It moved in 1998 to its present home in the centre of Johannesburg’s fashionable “Gallery Strip” in Parkwood. The building has been designed and built-in traditional “Adobe” style.

What is available at the gallery within a Contemporary context is a mixture of rural creativity, fine-craft, cutting edge urban design, folk art and anything that is unable to be defined by the above descriptions of Contemporary creativity.

Kim works with and represents a multitude of Southern African rural and urban crafts-people. People who exhibit internationally and who are defined as “Designers” as well as people who make Contemporary products, of sublime quality, using traditional techniques. Some of these makers reside in very remote areas of the continent and alternatively, there are others who live and create magical objects in the middle of dense urban sprawl.

For Kim, what matters is their Creativity, what emerges from re-cycling, constructing and re-defining form and function, and also what it means to be living in Africa at the current time. All this is what inspires Kim endlessly. Creativity with no bounds. Resourcefulness that comes from having less, rather than more.

The fact that Kim is a craftsperson herself and an educator, a kind of social anthropologist as well as a patron and a gallery owner, is a good basis for a successful venue to exhibit and promote the best of African Design and Fine Craft. 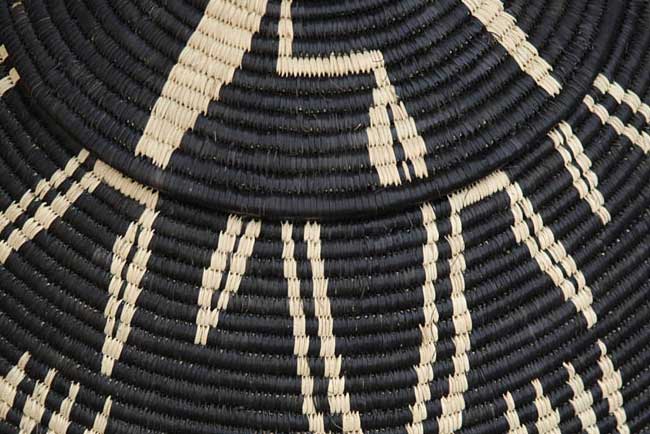 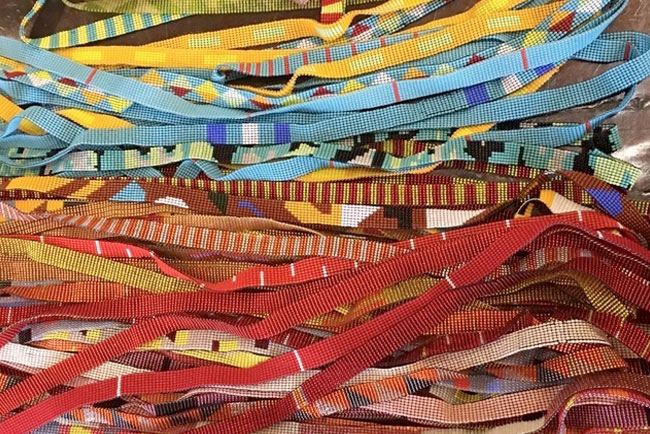 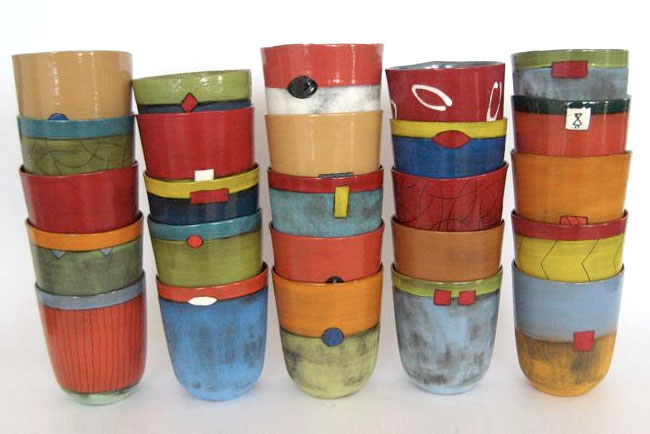 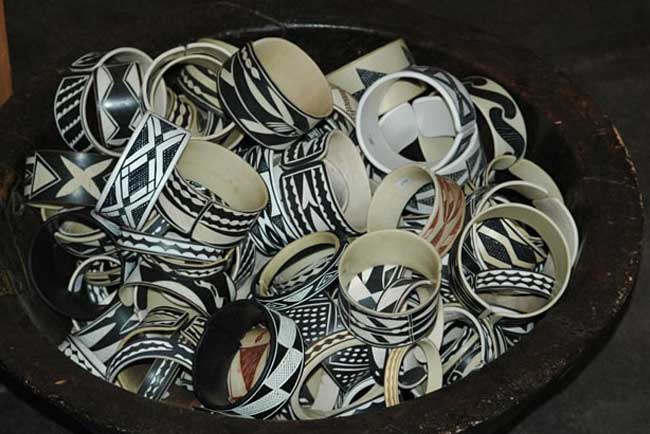 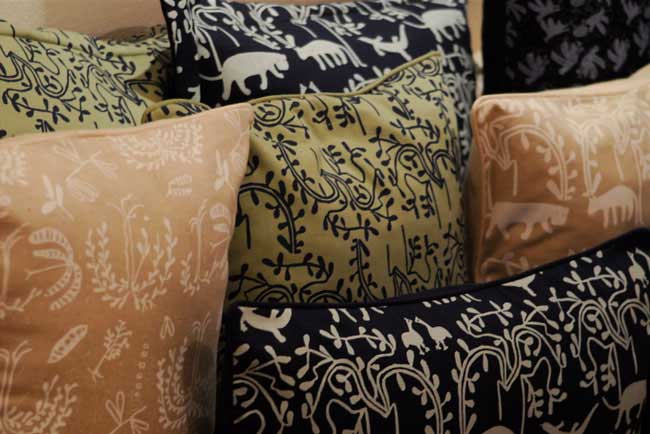 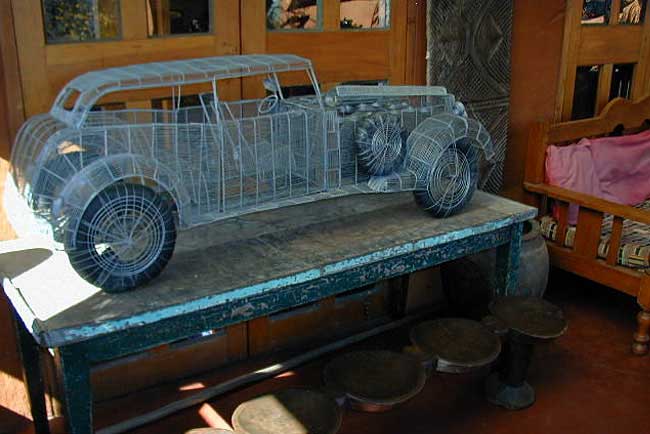 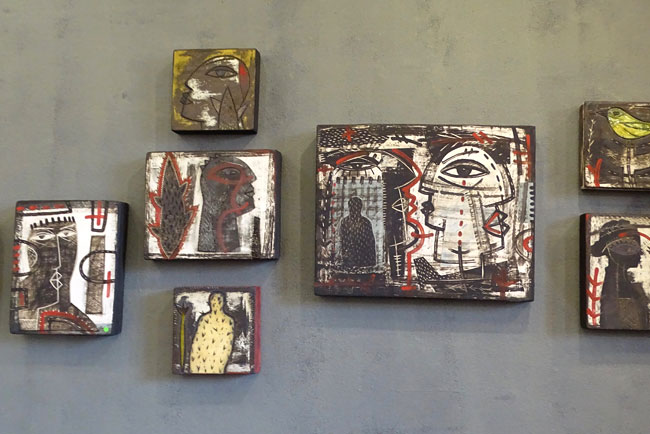 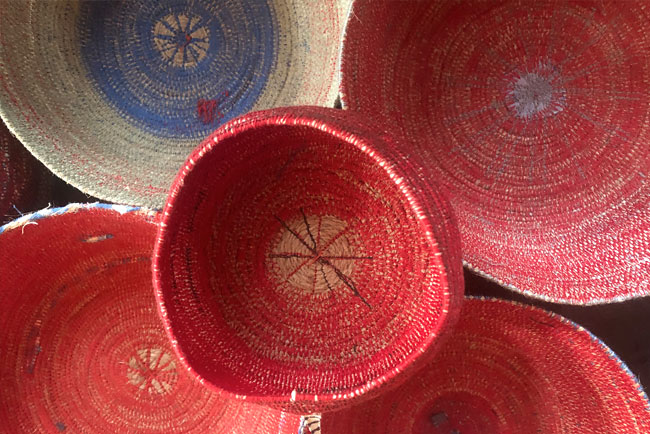