Stages on the Journey 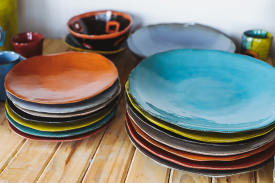 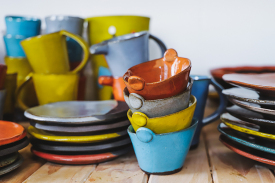 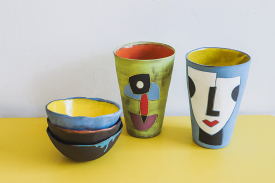 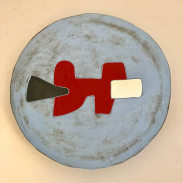 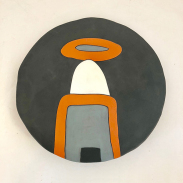 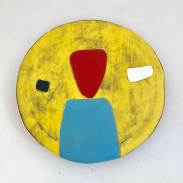 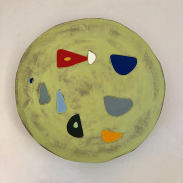 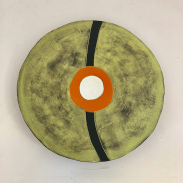 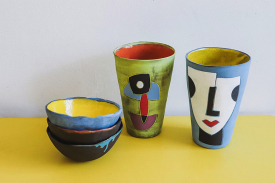 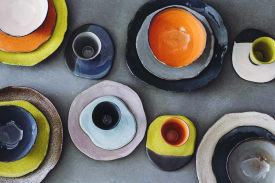 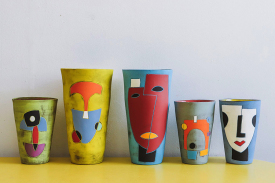 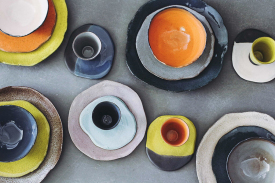 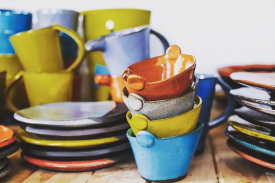 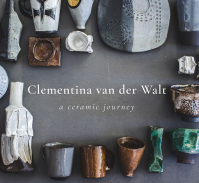 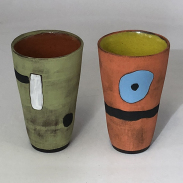 Clementina is a leading South African ceramist whose work is featured in several public collections both nationally (including Iziko Museums, Parliament Collection, UCT Collection, UJ collection) and abroad. She is a Fellow of Ceramics South Africa and a member of the International Academy of Ceramics.

The contents of the book cover a number of historical essays pertaining to Clementina’s ceramic career by accredited academics in the art world. These texts examine the significance of van der Walt’s ceramic creations in a broad cultural context.

In addition, there are a number of contributions by contemporary gallerists and magazine journalists whose writings reflect the current position of the artist’s development in today’s marketplace.

Although Clementina’s ceramics are mainly utilitarian, her repertoire also extends to sculptural and architectural formats. A variety of techniques and materials have been used over the years, confirming the extraordinary skills employed by this artist.

Throughout the book, numerous photographic images are interspersed between pages of text. The photographs are aesthetically moving and informative.

The artist has traversed several decades of making ceramics, constantly re-inventing herself. The images, many taken from an extensive artist’s archive, reflect a creative journey extending from the mid-1980’s up until the present. Many of the images portrayed express both mood and detail, having been shot by various local photographers including Wida Maritz (also the book designer) Jac de Villiers and Lien Botha.

Clementina has been featured in most South African publications which focus on ceramics and craft in general. However, this is the first publication devoted entirely to her career and her significance as a South African ceramist of note.