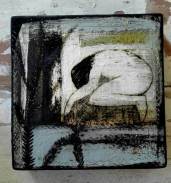 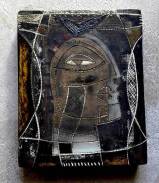 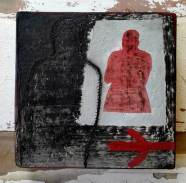 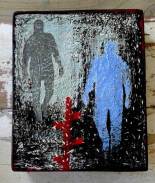 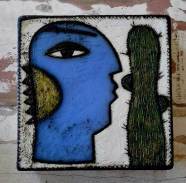 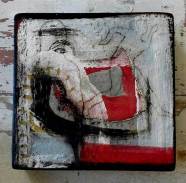 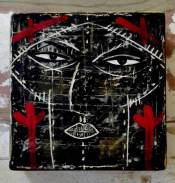 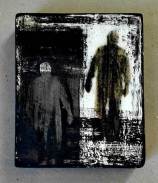 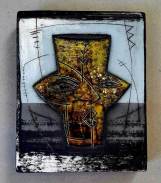 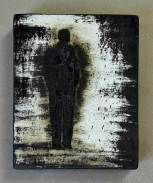 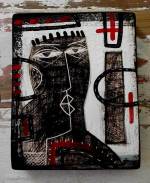 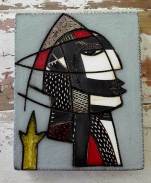 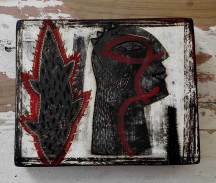 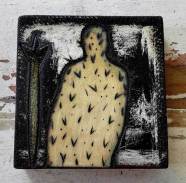 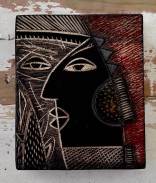 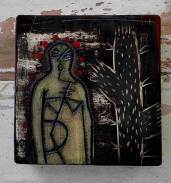 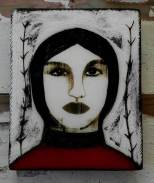 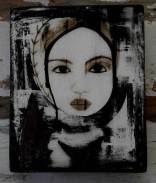 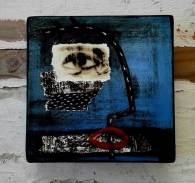 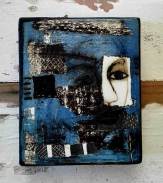 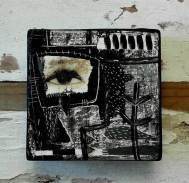 I have been making ceramics for over 40 years.

This practice has been, for me, a search for meaning which has manifested in various directions from utilitarian tableware, to sculptural vessels, to figurines to architectural wall pieces.

In this current exhibition I have focused on the concept of ‘abstract’*.

Inspirations are as diverse as: the simplicity of traditional tribal masks; the philosophy of Japanese wabi sabi**; the practice of kurinuki***; mid-century European potters and artists like Miro, Kandinsky, Malevich; British abstract painters; and the American abstract expressionist painters and ceramists.

The exhibition consists of a broad range of items and techniques – tea beakers, vases, bowls, tableware, sculptural vessels, wall platters, figurines, painted tiles. In many instances the abstract overlaps with the expressive.

However the diversity of style reveals an eclecticism depicting my ongoing journey of exploration and discovery.

* ‘Abstract art is art that does not attempt to represent an accurate depiction of a visual reality but instead use shapes, colours, forms and gestural marks to achieve its effect.’

** wabi sabi
In traditional Japanese aesthetics, wabi-sabi is a worldview centered on the acceptance of transience and imperfection. Characteristics of the wabi-sabi aesthetic include asymmetry, roughness, simplicity, modesty, and appreciation of the ingenuous integrity of natural objects and processes.

*** kurinuki
This is a Japanese term relating to a particular hand-forming process. This technique employs carving out a shaped solid block of clay to obtain interior space.